From Home to Heart

Yes, our heart is this physical organ, a muscle not much bigger than our fist, it pumps and moves our blood, helps to remove waste products and nourishes our cells and when it stops pumping, death is imminent. Some consider it to be the most important organ and the home of the Soul.

Our meta physical heart or spiritual heart is where we house our emotions. We feel that this is where our feelings come from; love, sadness, hurt, brokenness.

Our heart has an intelligence and its own ‘brain’?  Your heart is more than a physical connection to life and even more than the emotional aspect.

And you can learn to connect to your heart and heal yourself at a multitude of levels: 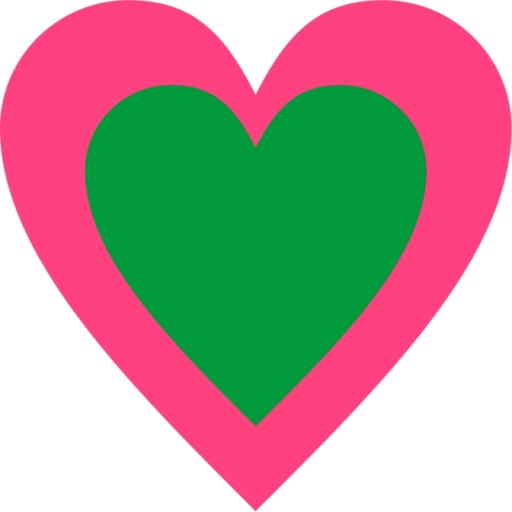 Change your relationship with others

Help you become the empowered creator of your life

Create a new reality for your future

Heal your relationship with money and prosperity

During the powerful energies of 2012, Joan Protano of ABC Living asked for a healing process that was easy to use, that she could teach to others and that she could develop as a course that incorporated all the best and most powerful components of the healing and clearing processes that she had learned in the last 10 years.

She had a long list of what needed to be available and incorporated into the process This included a connection to Divine Intelligence and her soul, the setting of intentions, and forgiveness. The process would include visualizations, mediation, gratitude and I AM Statements as well one that would guide one into empowered action. The process would focus on self-love and self- healing, it need to identify blocks and beliefs that no longer served her. Whew, she did indeed have a big list and requirements.

During November and December of 2012 she facilitated several very powerful and transformative workshops and now knows that this highly intense energetic time allowed her to become a channel for H.O.P.E. 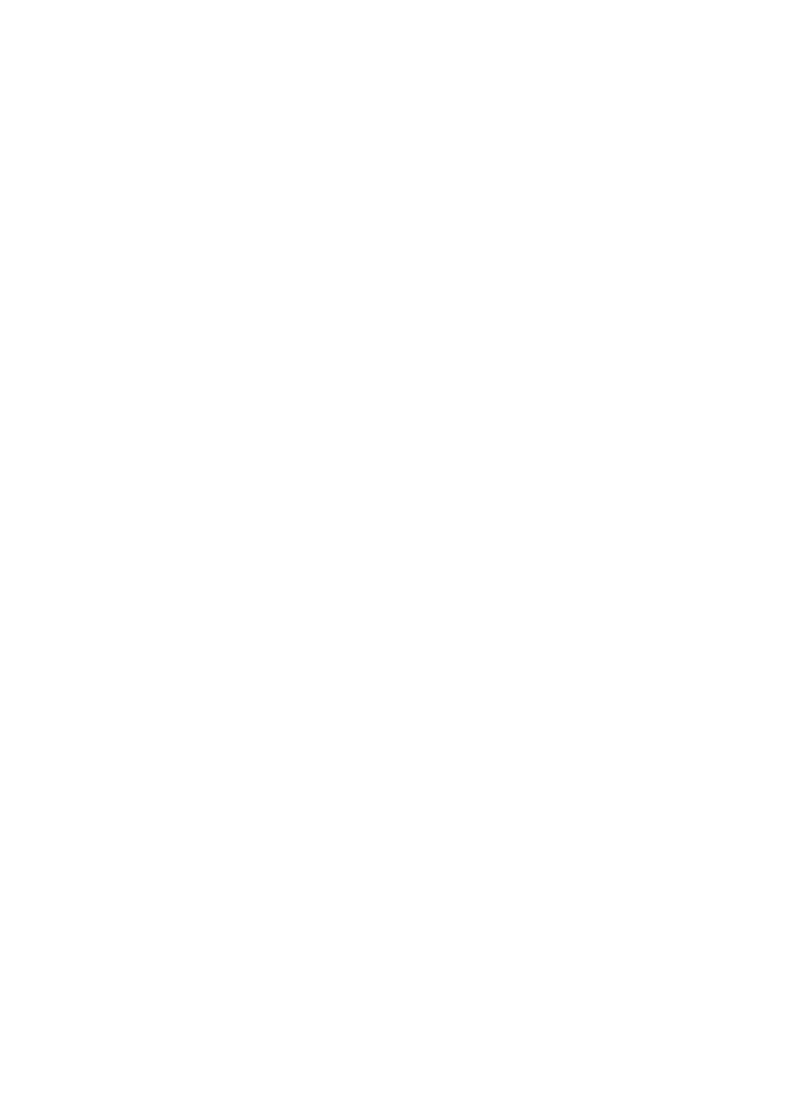 H O P E is an acronym for Heart Opening Prosperity Empowerments.  Over several days she was given the structure for the process, the colors, the transformative information about the heart connection and the symbol that we now work with.  She has worked with the process, refined it and taught it to others. She believes that this is truly a marvelous gift from Spirit and she is absolutely honored to be the one that brings this really awesome process to you.

If you would like to listen to an introduction to the H.O.P.E. process and download a pdf that will guide you thru the process on your own, enter your email here to receive access immediately.

If you are interested in working with Joan 1-on-1 using her H.O.P.E. process, learn more here.